For a limited time, spend $95 and enjoy FREE delivery. 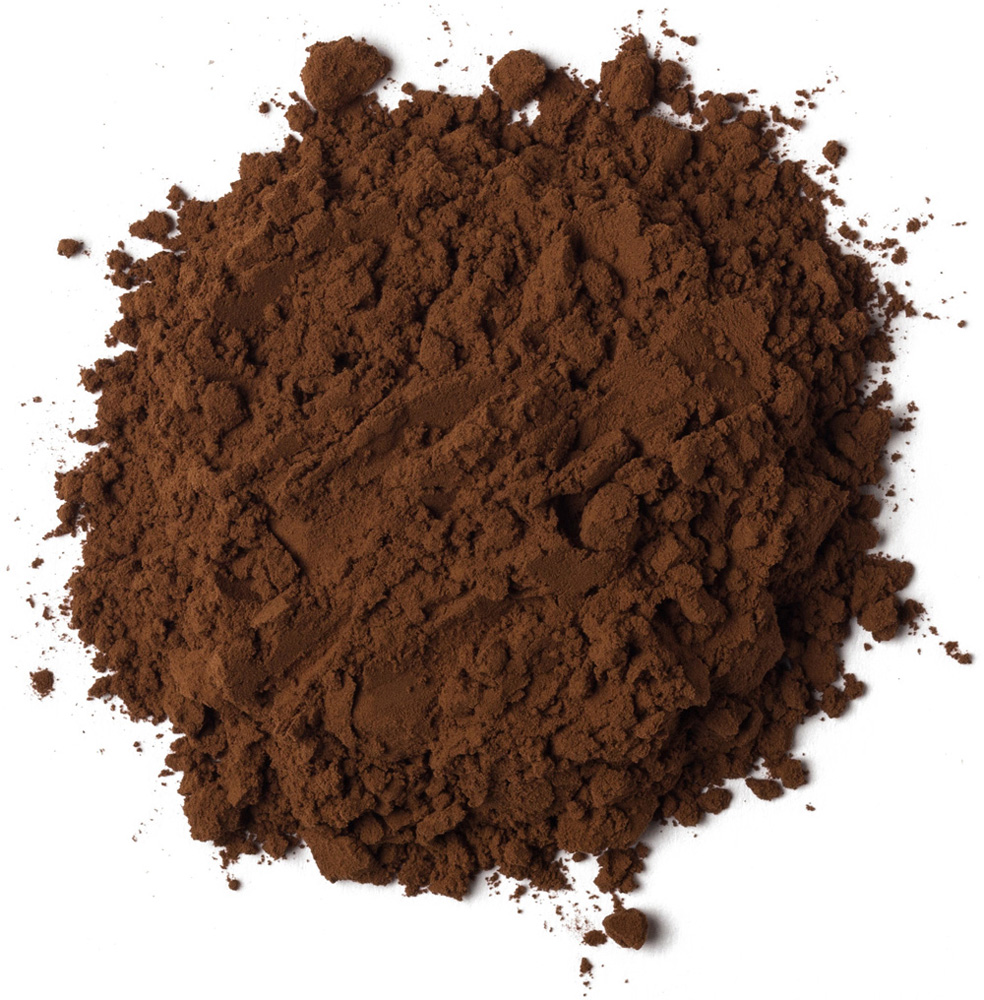 7
Products with this ingredient
View all products

Containing cocoa butter residues, the fragrant cocoa powder has a silky texture and softens the skin. But most importantly, it smells really yummy!

The cacao tree (Theobroma cacao) grows in warm, humid forests near the equator. It yields large dark red or yellow pods containing up to 50 seeds each, coated by a soft, edible flesh. The seeds, also called cocoa beans, are covered to ferment and then dried. During this process, they lose their acidic taste and develop their familiar chocolate scent.

To obtain cocoa butter and powder, the prepared beans are cleaned, dried and roasted and then ground into a thick, oily paste called chocolate liquor. The liquor can be used as such for chocolate-making or subjected to high pressure to separate cocoa powder from the butter.

Cocoa powder is rich in flavonoids which are antioxidant components found in many fruits and vegetables. They are made by plants to prevent premature cell breakdowns caused by exposure to atmospheric agents such as pollution, heat and sunlight. Thought to be good for the skin as well, they keep it firm and bright.

Finally, cocoa powder has a rich aroma, good for the mind. It contains more than 300 different compounds and many of which are believed to increase our endorphins and serotonin production when inhaled, so do not be afraid to have a sniff!

Lush has been buying cocoa beans from the Peace Community of San José de Apartadó (in northwestern Colombia) since 2010 and supports the community’s application for Fair Trade and organic producers certification every year.

The Peace Community consists of farmers who are all committed to non-violence in a region ravaged by armed conflicts. They have incorporated permaculture techniques in their growing practices, such as mixed planting and composting, so they don’t need to buy pesticides and fertilisers. Once collected, cocoa beans are shipped to Europe for processing into butter and powder.

Cocoa Powder can be found in these products

Soft Coeur
Massage Bar
Give a little love
$14.90
/
30g
Gone but not forgotten

Cupcake
Fresh Face Mask
Sweetly cleanse and clarify
$16.50
/
60g
Gone but not forgotten
Chocomint
Bath Bomb
Meltdown averted
$8.90
/
Each
Coco Loco
Shower Oil
If you like pina coladas...
$11.50
/
50g
0.00 (0)
Cancel
Back
Choose your knot wrap Confirm knot wrap design
Accept Cookies
Fancy a Chat?
In order to speak with one of our team, please accept Olark cookies and we will be happy to help!